Peacock Publishing is an avenue to represent other “classics” of inspirational treasures as well.

Esoteric Classics For All Ages

Every serious mystical student should have all of these books in their libraries.

Please note that all shipping is calculated via land. For quicker air shipment for international or domestic orders contact Peacock Publishing to make arrangements for additional air shipment charges.

Levi’s most famous work was published in 1907. He fills in the missing years of Jesus’ life with reports on his earliest education with Jewish rabbis, a trip to India where he learned about Hinduism and the Vedas, and his travels to Tibet, Persia, Assyria, Greece and Egypt. 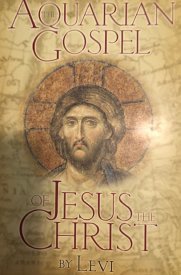 Named one of the one hundred best spiritual books of the 20th century, Paramahansa’s remarkable life story takes you on an forgettable exploration of the world of saints and yogis, science and miracles, death and resurrection. With soul-satisfying wisdom and endearing wit, he illuminates the deepest secrets of life and the universe – opening our hearts and minds to the joy, beauty, and unlimited spiritual potentials that exist in the lives of every human being. 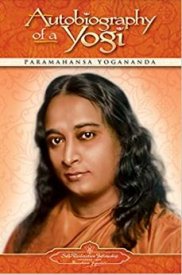 This autobiographical story of Elizabeth Claire, a South African woman, and Akon, an astrophysicist from Meton, a planet of Proxima Centuri, (at a distance of 4.3 lightyears) is our nearest stellar neighbor. Elizabeth was taken in his spaceship to Meton where she lived with his family for four months, and where their son was born. Her life on Meton is fascinatingly described. He brought Elizabeth back and continued to visit her. He explained how the light-propulsion system used in the spaceship operated, which is explained in detail in this book. In 1975 Elizabeth was given a standing ovation in Wiesbaden at the 11th international congress of UFO Research as she was applauded by scientists of twenty-two nations. 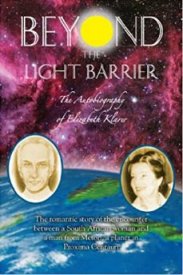 The Celestine Prophecy is a work that has come to light at a time when the world deeply needs to read its words. The story it tells is a gripping one of adventure and discovery, but it is also a guidebook that has the power to crystallize your perceptions of why you are where you are in life, and to direct your steps with a new energy and optimism as you head into tomorrow. 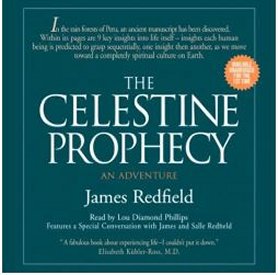 This extraordinary treatise explores parallel passages from the Bible and the Hindu scriptures to reveal the essential unity of all religions. Swami Yukteswar, the revered guru of Yogananda, outlines the universal path that every human being must travel to enlightenment. He also explains the vast recurring cycles of civilization, affording a profound understanding of history and the ever-changing panorama of turbulent world events. 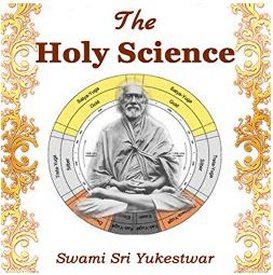 Here is a test to find whether your mission on earth is finished. If you are alive, it isn’t! 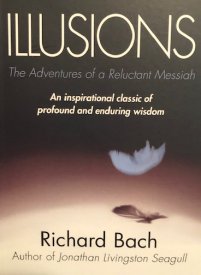 This illuminating autobiography connects the 20th -century European life of a beloved teacher with her lurid memories of initiation into the mystery tradition of ancient Egypt. The story of her life as a young woman in Egypt recounts the High priest’s step-by-step instruction in the universal truths of life as she is prepared for initiation. Her modern life story, from war to remarkable meetings, demonstrates the power of those truths in action. 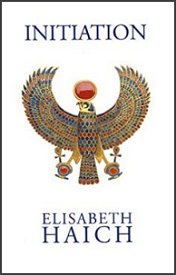 Baird T. Spalding played a ground-breaking role when he introduced the Western world to the wonders of a Far East expedition in 1894. The knowledge of “Masters” assisting and guiding humanity in the Life and Teaching of the Masters of the Far East became legend in metaphysical circles during the first half of the 20 th-century and continues today as a source of spiritual enlightenment. 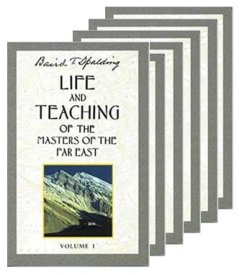 This treatise on Numerology easily teaches your how to discover your birth number and your destiny number to help understand your life. Juno is as good as it gets in helping you discover your interests, talents, and purposes in life. 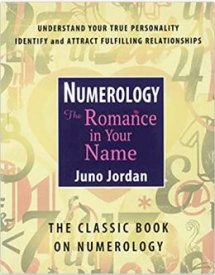 Simply put, this is the most beautiful and complete occult book ever published. It represents a lifetime of research into the mythology, symbolism, and magical practices of countless cultures. From the secrets of Isis to the teachings of mystic Christianity, nearly every occult dogma imaginable is represented here. The book is filled with illustrations, some of which fold out into a magnificent splendor. This is the definitive guide to secret societies, famous figures and more. A must for every personal library. 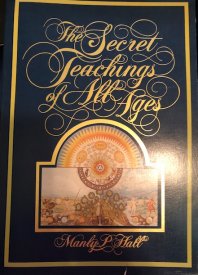 Four years ago, evidence that Mack Phillips’ daughter may have been brutally murdered was found in an abandoned shack deep in the wilderness. In the midst of his sorrow, Mack receives a suspicious note, apparently from God, inviting him to that shack for a weekend. Against his better judgment, he accepts. If you have ever asked where God is in a world filled with unspeakable pain, the answers Mack receives in this visionary tale might transform you as deeply as they transformed him. 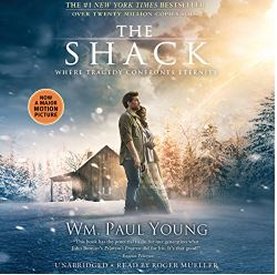 “The Path Glorious – I shall take all thorns on which I tread and weave a crown of glory for my head. The way of deepest darkness ah black night. I shall dispel thy gloom, disperse it by light. The heartbreaks, the tragedies, the sorrows and the tears shall be the shining glory of the coming years. The troubles and despairs I meet along the road shall be the leverage to lift the head of utter desolation which I am called to bear. And so, I glorify all troubles by prayer of deepest gratitude exalted by my praise – and thus God walks with me in all my ways. And only power enfolds me as I move along with winged feet in rhythm with the angels’ song. And darkness has been conquered. Gone is the night. I walk in glory, and I am clothed in light!” Her difficult challenges will inspire you to realize you can conquer every obstacle in life. 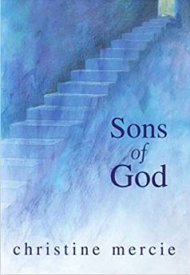 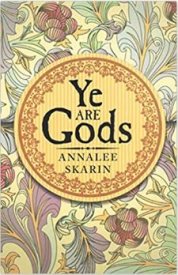 Please note that all shipping is calculated via land. For quicker air shipment for international or domestic orders contact Peacock Publishing to make arrangements for additional air shipment charges.